My mogwoppits have a YouTube channel if you want cuteness in action.

{Clea and Oreo are also the famous massage therapy kittens whose video has been on Ellen multiple times.} 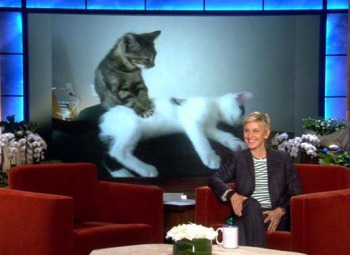 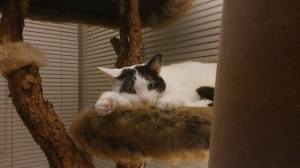 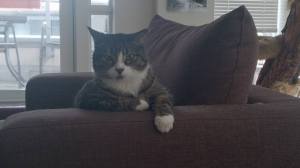 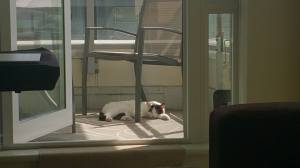 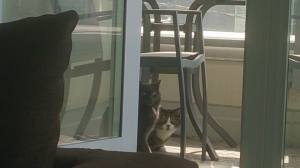 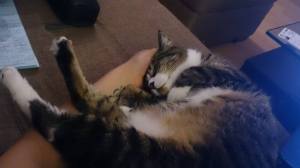 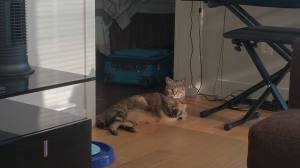 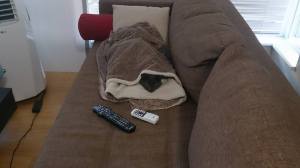 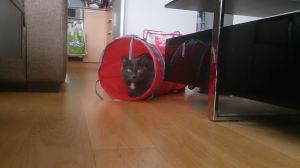 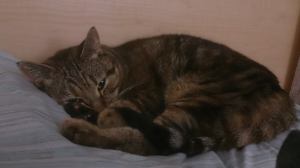 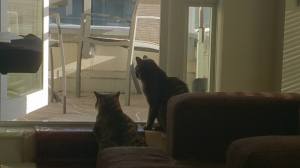 got any feedback? Cancel reply

catch up on my recent posts

what I’ve said before